Valley of the Kings

‘Phewa Dawn’ is an Outtallectuals fundraiser compilation album featuring +40 artists from five continents, producing a wide array of world and textural bass music, including live recordings of Mongolian, Anatolian, Nepali, Indian, Colombian and Egyptian instrumentation. Every song on the album is a collaboration between two or more artists, often bridging electronic beatsmithery with organic live instrumental or vocal recordings.

This album is released as a fundraiser in collaboration with the non-profit organization Skate Nepal who coincidentally embarked on a similar mission; to to redesign and renovate the only functioning skate park in Nepal. Our organizations have joined forces to raise funds and design the required renovations through our respected mediums. On the Outtallectuals side, all sales from the ‘Phewa Dawn’ album will go towards funding the new construction. This project has a wide range of benefits for Nepal’s young skateboarding generation as well as the wider global community.

Skate culture often represents a fusion of many forms of expression intertwined in a unified package which focuses on the art as much as the sport. However in Nepal, this creative outlet is not fully realized as there has not yet been a reliable hub (skate-park) for it to prosper in. Pokhara Skate Park was established in 2014 as the 2nd skate park in Nepal (first one is demolished). Being so far funded privately by skateboarder and park owner, Ram Koirala, the skate-park has slowly been developing but in order to fully meet its requirements, additional funding is essential. This fundraiser project has a wide range of benefits for Nepal’s young skateboarding generation as well as the wider global community. Some of the main outcomes from this project include:

The process of this project will be documented in a four part documentary, portraying its chronological evolution. The first part was shot in Pokhara, Nepal in February 2016, over a few sessions at the skate park. Following parts to be revealed in the coming months include the launch and making of the album, the new developed skatepark design and the building process.

Curated by Aryan Ashoori
All mastering work by Cédric Barreteau
Artwork by Shraddha Shrestha a.k.a Deadline

This will be a developing and exhaustive list but we’d like to thank many people in making this album happen: 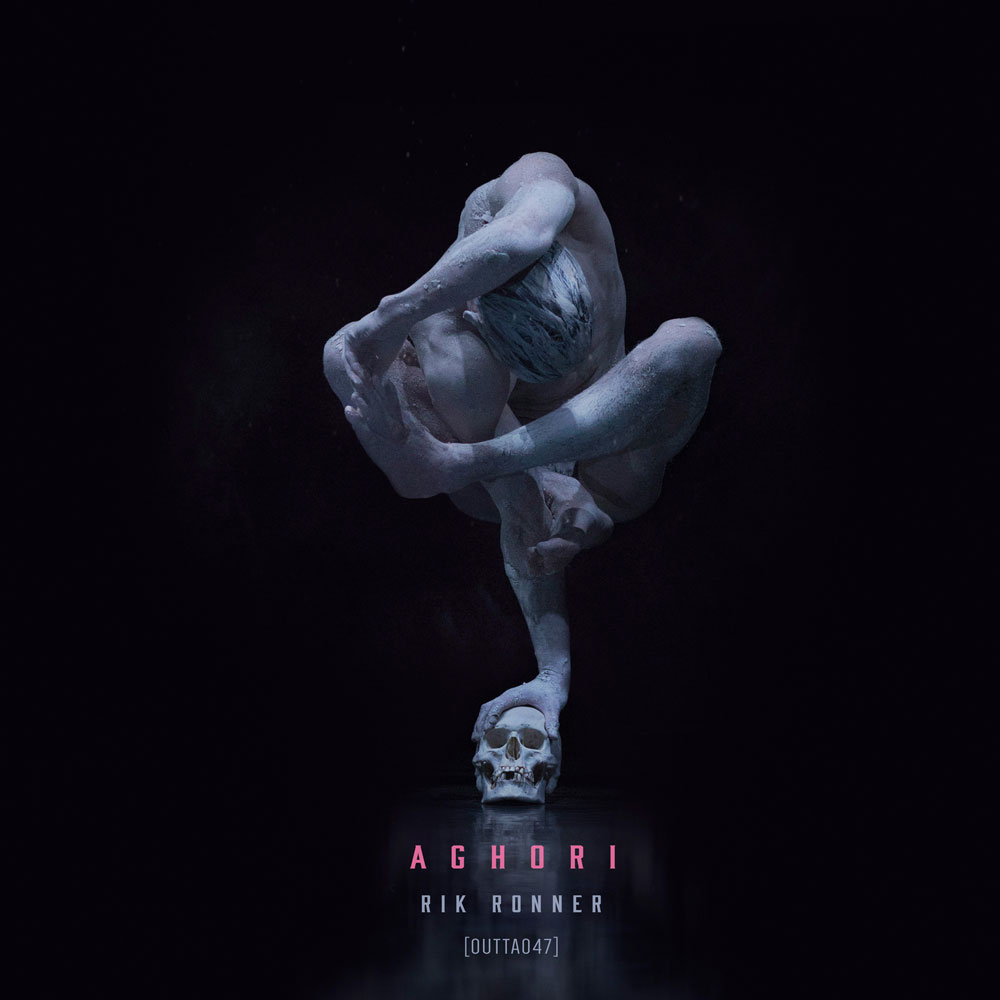 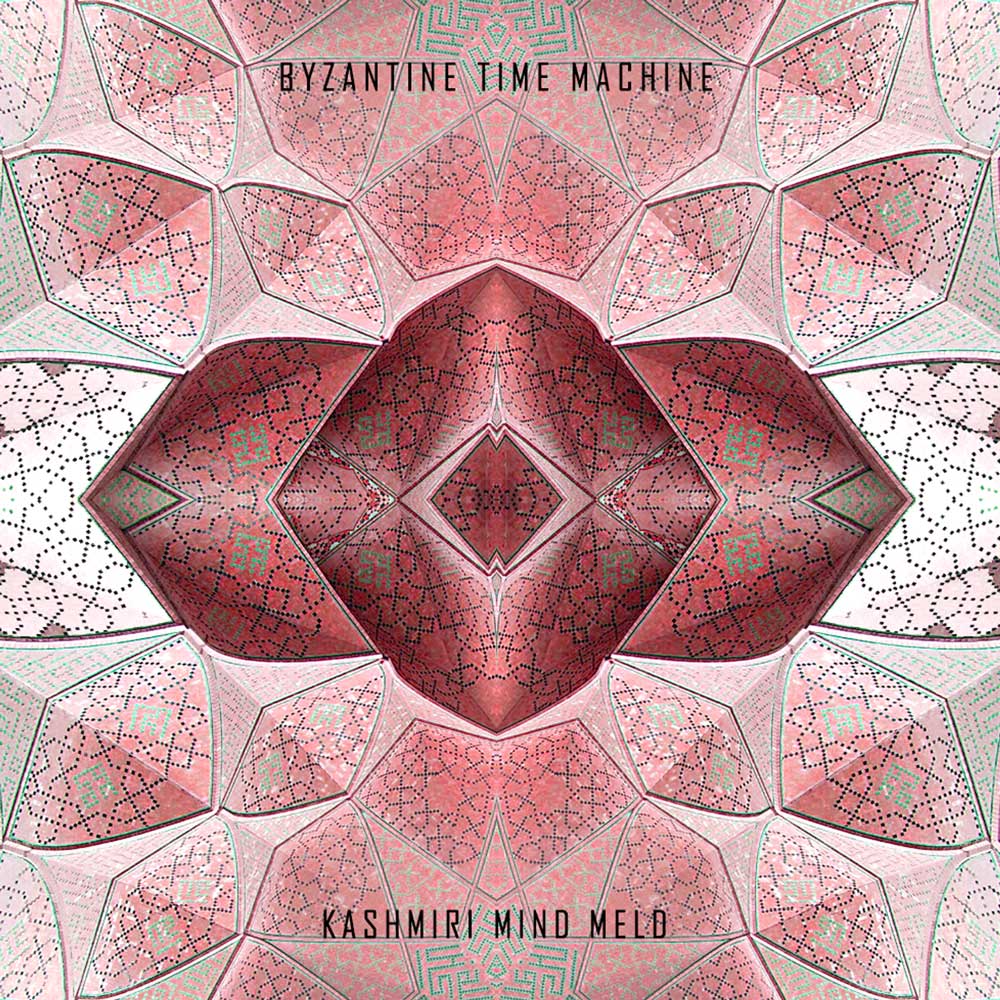 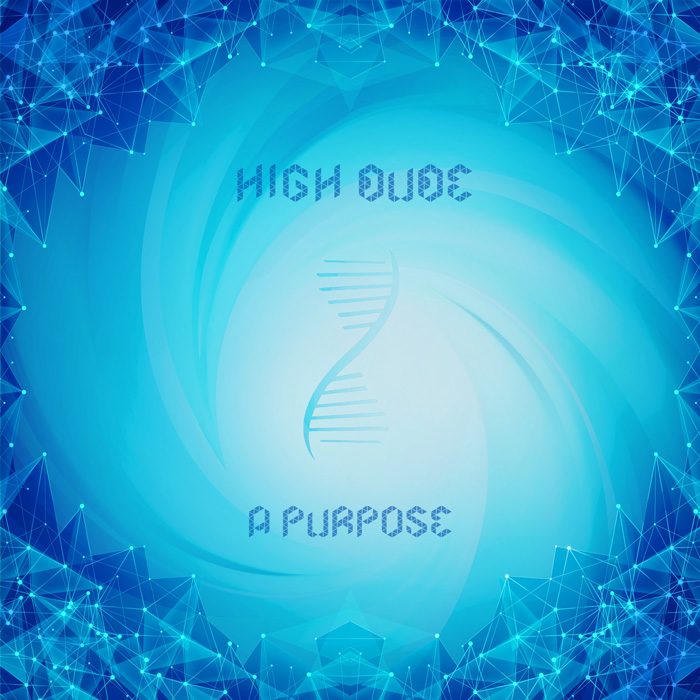 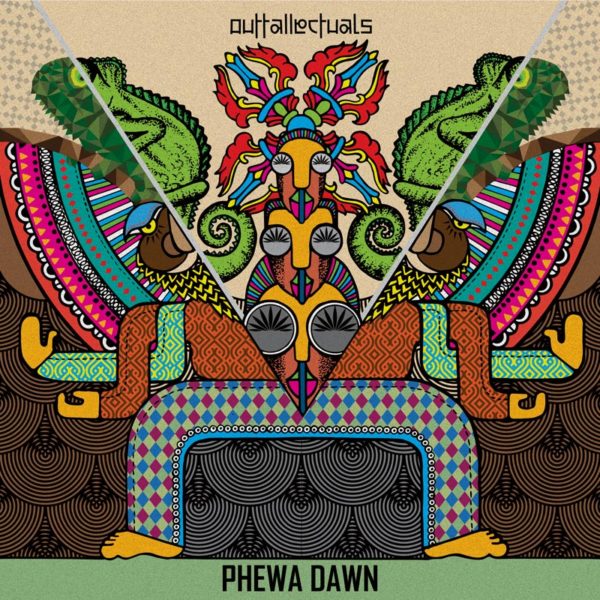