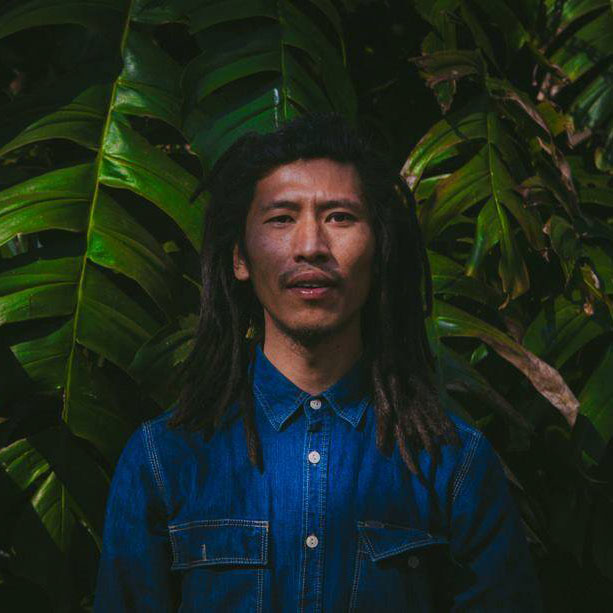 Straight out of Kathmandu, Nepal, Cultivation is a reggae / dub artist who started operations under this moniker in early 2013 and has remained as a key part of the Outtallectuals crew. With inspirations from a wide range of roots and urban music, Cultivation’s debut EP “Iriegation” was released on Outtallectuals, showing the diversity of its selection, ranging from d&b to steppers. Cultivation has since performed at the first Dancemandu festival in Kathmandu & the Bhutan International Festival and Goa Sunsplash in 2015, as well as many other shows alongside Gnirehst and Baxtak.

Cultivation has recently been performing mainly as a live band along with The Himalions, a supergroup made up from Kathmandu’s finest jazz musicians, including: 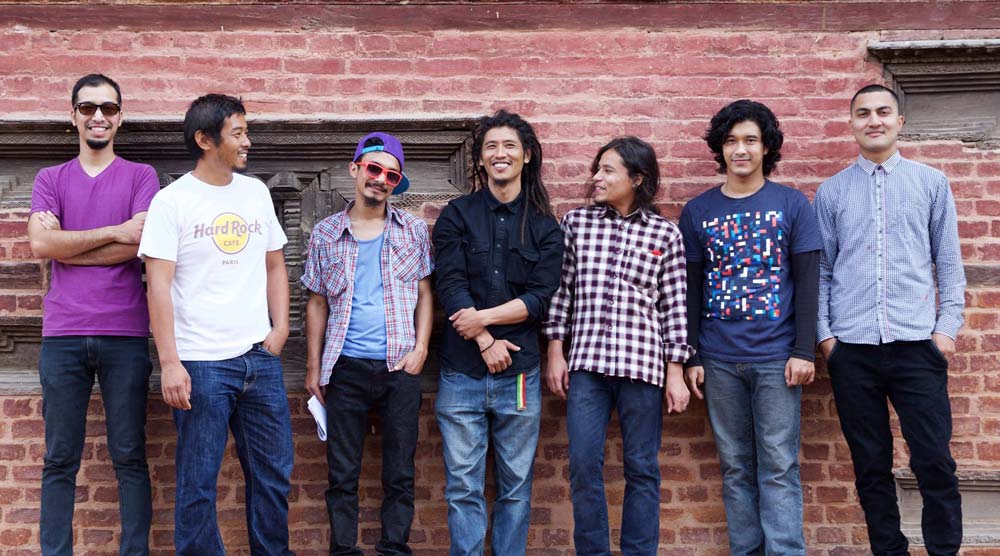 Cultivation’s debut ‘Plains, Hills & Mountains’ has been under production for over 2 years now since activities have been halted due to Nepal’s various natural, sociopolitical and economic trouble. However, the album is set to see a late 2016 or early 2017 release. 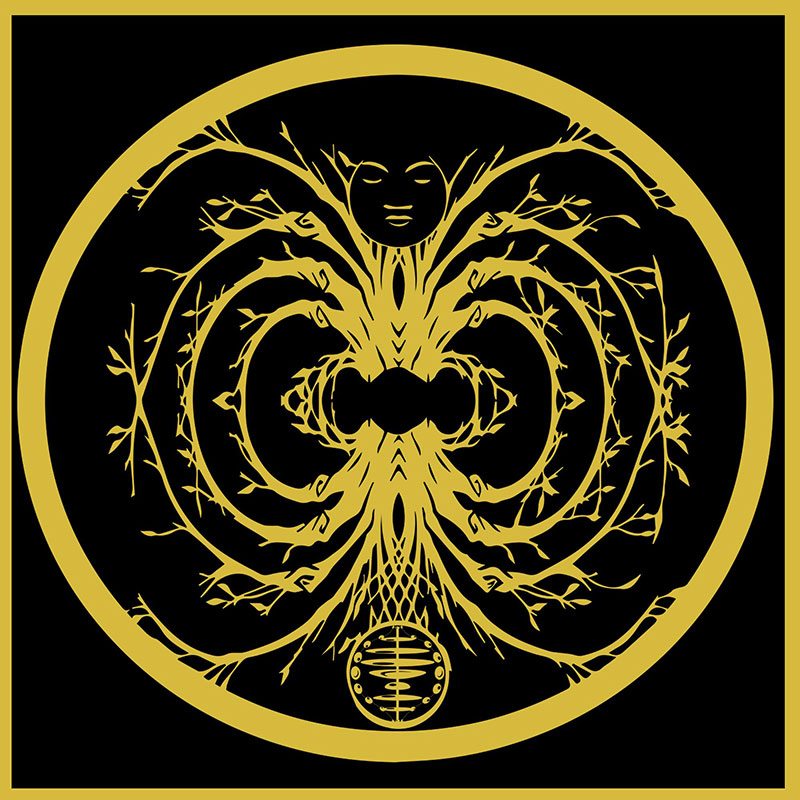