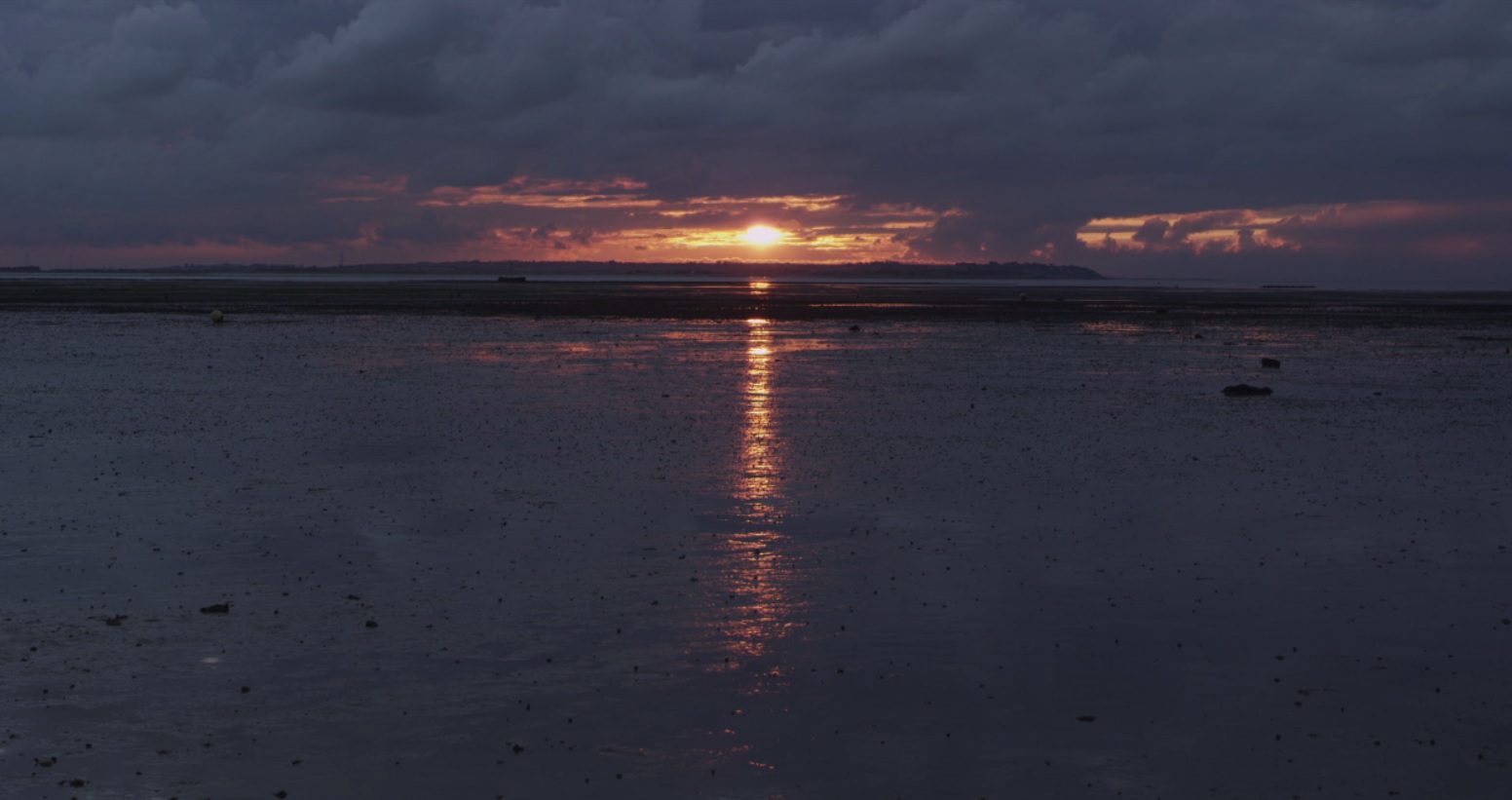 Earlier in the summer, some of our crew were involved in the filming of the following short film set to the music of Azedia, a music group that we have previously featured in our Searching for the Omni-Dimensional blog. The concept of the video is a story by Elika Ashoori and it revolves around the uncertainties and struggles of relationships. You can read the in-depth film concept here on Elika’s blog.

With a set-up including a RED Scarlet camera and numerous reflectors, and shots that required 8 hour-timelapses, this was certainly the most challenging project we’ve filmed. The following is the outcome of this video shoot: 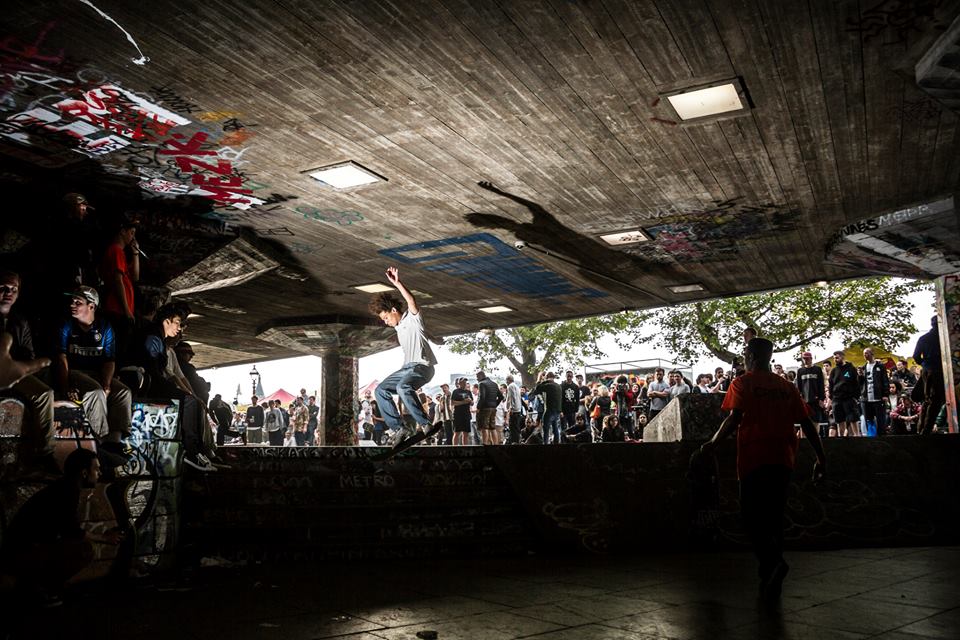