Three years down the line, long-standing Outtallectuals artist, Mettakin drops his debut album, ‘Swamp Tactics’ in a merging of all things psychedelic, natural, tribal and whomptastic. Following the Alluvial intro, the 8-track album guides a journey through the chilled glitch-hop feel of Pan Tanal, Ruszowi and Xentiana, before entering the darker slow dub influenced realm of Azul Sypher, and leading into the cybernetic tribal madness offered on Terra Flux and introducing skanks into the equation. Naturally, this is followed by a reggae dub score, ‘Crucial Rankz’ as a heavyweight riddim refix of Dubsmith and Sir Phillpots, and finally venturing into the closing jungle dub of Forward Phantom.

All tracks composed by Mettakin
http://facebook.com/Mettakin 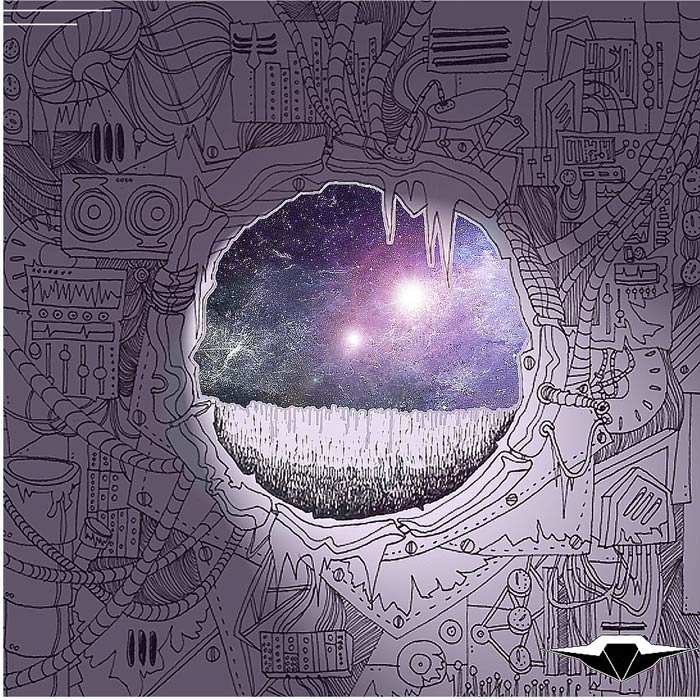 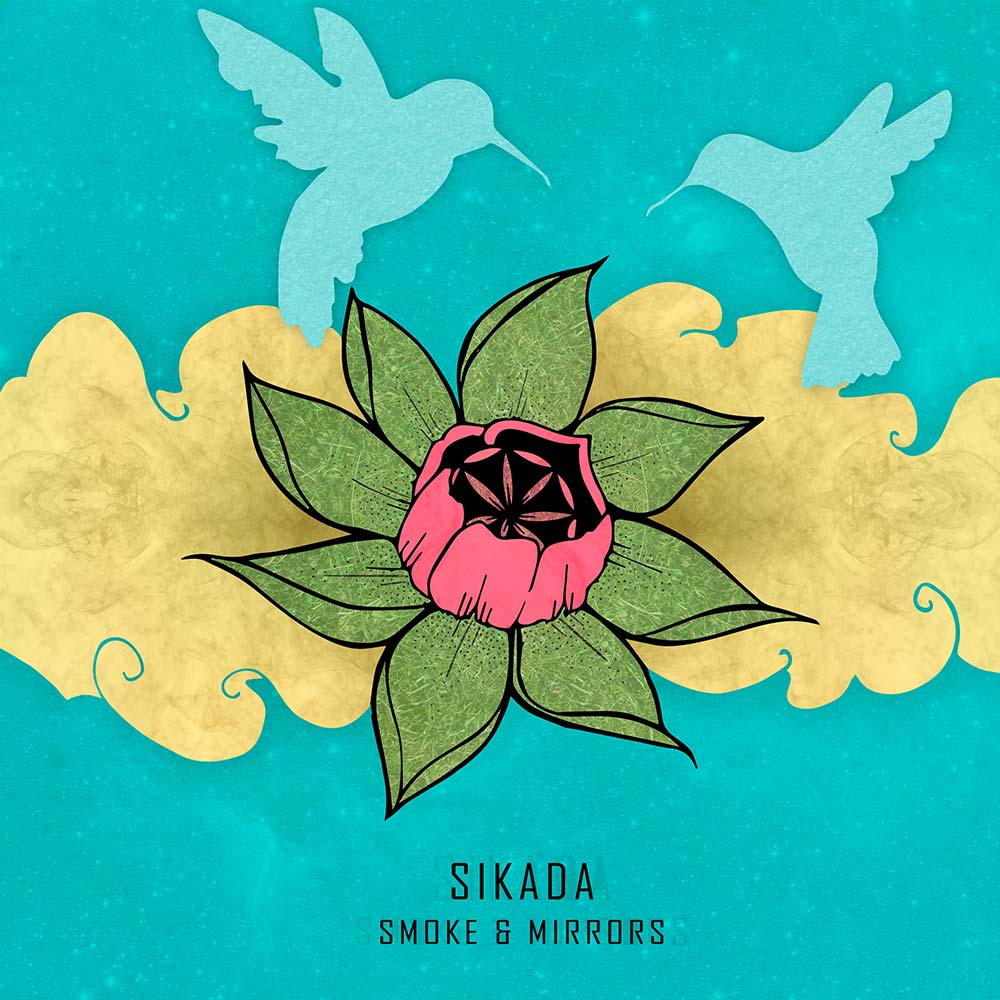 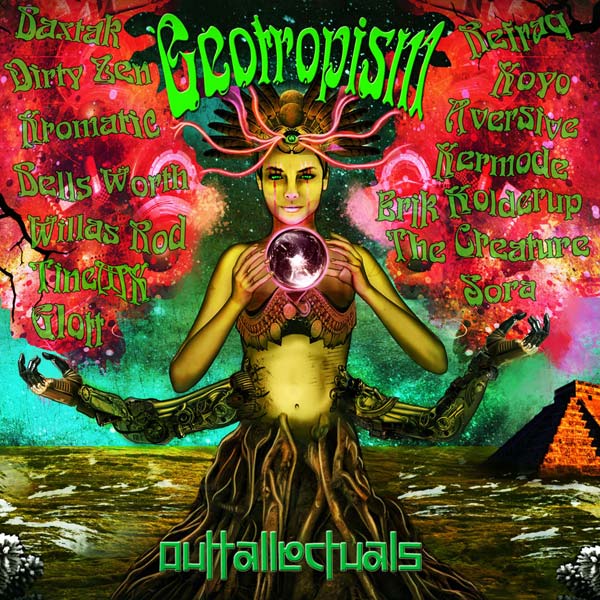 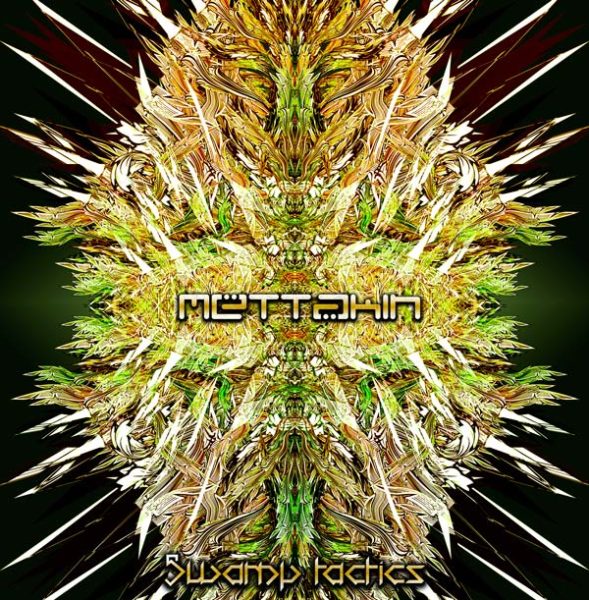