‘Born in 1994 in Vancouver, British Columbia, Kermode took his name from the rare subspecies of blackbear indigenous to BC. He cranked out several songs in late 2012 early 2013 while attending Harbourside Institute of Technology. Early 2013 his first EP titled “Cosmosis” was released on Full Melt Recordings; a bay area label with releases from EDM heavyweights Excision, Mimosa, and Eskmo, among others. He has since pushed forward with his less aggressive brand of Dubstep and within a couple months of his first release, his second EP; “Emit Time” was up for free download.’ 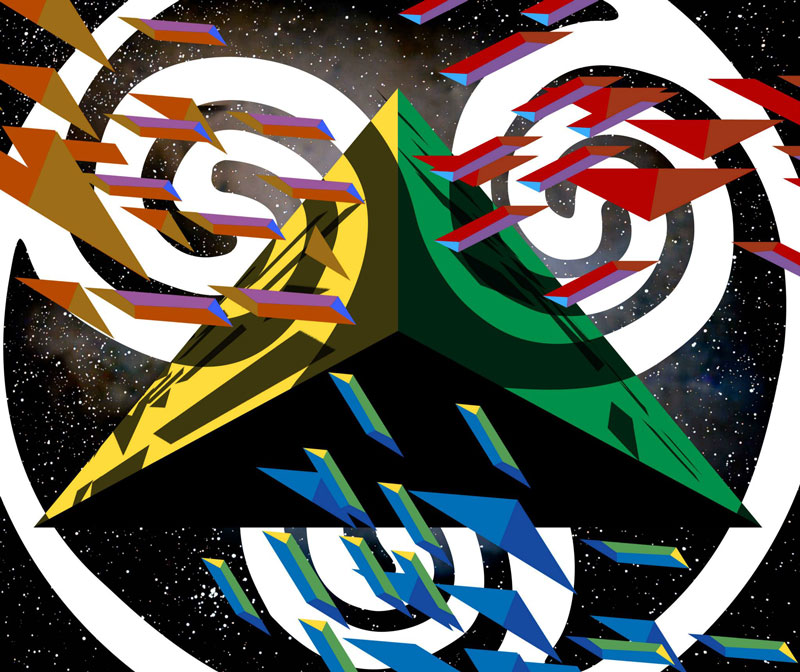 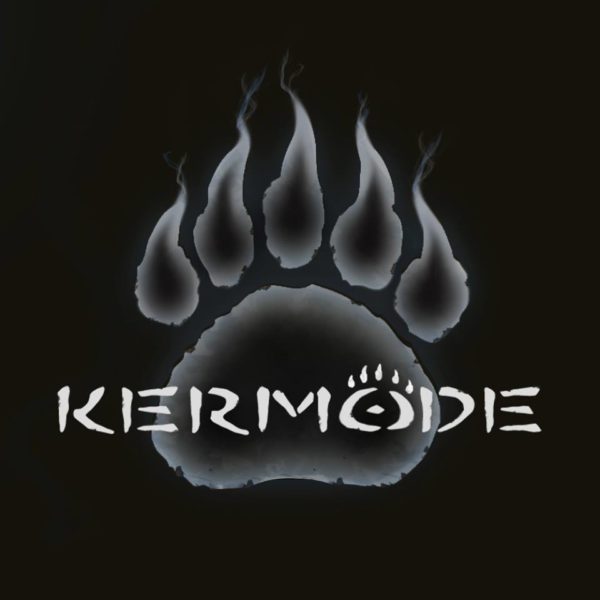