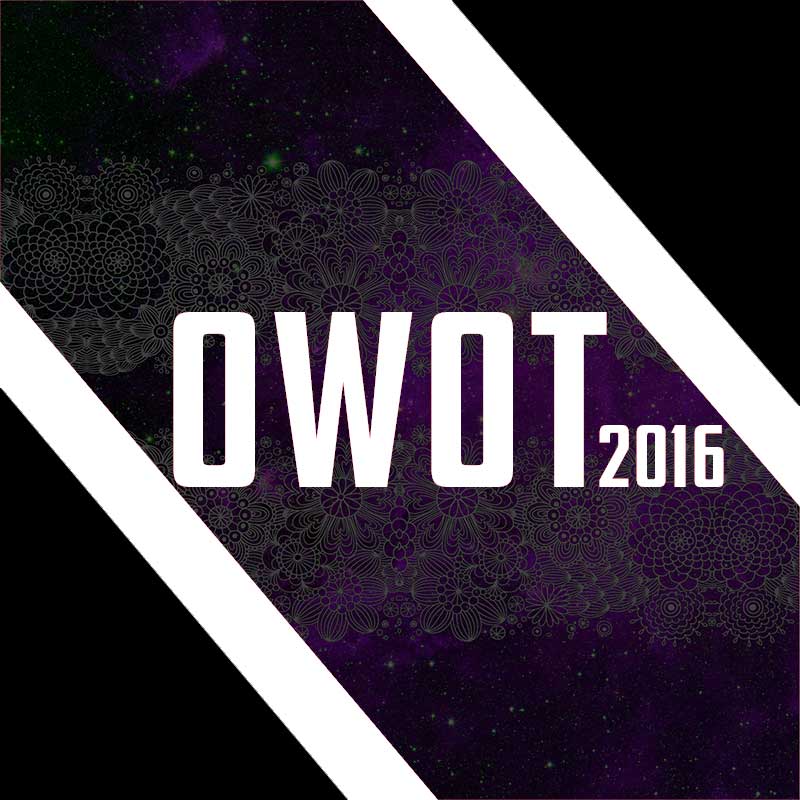 For the past three years, members of the neurohop community have been running ‘One Week One Track’; a challenge for up-and-coming or veteran musicians to create a song in a week and a chance for them to impress themselves, the community, battle writer’s blocks, or purely for the fun of it. There has been around 100 submissions so far on the OWOT2016 Soundcloud group, and it was imperative to me that there will be some blog-worthy tracks amongst them and I decided to do a run-down on some of my favourites so far. This year, the neurohop tag has been loosely traded for anything vaguely neuro (neuro dnb, neuro future bass, neurostep, neurofunk, and other neuro experiments like neuro folk (?!?)) and some of these tunes really bring the heat.

In a rough order of increasing dankness, here are the most impressive OWOT2016 tunes as reported by Baxtak:

Taking Frank Zappa’s interview about the decline of the Music Industry and his comments about how cigar-chomping old guys ran the labels that refused to put experimental music out, and putting it on this straight yet faded neuro score, Canopy makes more of a statement with this track as he does make an actual song; never-the-less, it’s simple, straight to the point and endearing.

The first week’s untitled submission from the unknown producer who has been active every week of this challenge gives as much away with its title as does Kendrick’s new album, but the song itself is characteristic of the type of sound this producer is trying to achieve with most of his submissions so far; a blend of foleyful future bass, neuro basses, Haywyre-esque leads, interesting chord progressions, and what have yous. Not incredibly astounding but a refreshing amount of focus on the melodic work than necessarily just having heavy basslines.

Sounding like a neuro dnb mixture of Hip-Hop and traditional Chinese music as played by Wu Man, this one minute skit does enough to create something unique but not enough to make a full song. There’s good potential in this sound though. It has a little bit of everything and brings a new twist to the ghetto Shaolin style that’s had brothers bumping since Fist of Fury or 36 chambers.

A collaboration between the Night Owl Collective and Drastic native, KEOTA and previous OWOT heavyweight vyjl who was behind one of last year’s most impressive submissions, ‘Prophetic’; Stanky Skank takes the fun bubble sound of the Soda Island / Night Owl generation of producers and merges it with uber-glitch-out dnb with amazing percussive elements and neuro basses. Pretty fun affair all around if you ask me.

H&F Vision self-confesses getting mystic with one as he puts a Hindi twist on this mid-tempo neurohop score. Haunted bhajan vocals, Indian drums, and an almost Bhangra style beat are fused with heavy neurobasses to create something quite unique. I feel like there’s a lot of potential in this track that hasn’t been met but given that there’s a one week time frame, it’s quite an impressive submission. The final section rocks an effortless switchup between the Indian drums and the neurohop beats in a classy East/West fusion.

There are a few tracks this year that take classic hip-hops tune and make them all that much danker by adding the overly faded yet heavy distorted 2016 neuro bass on top. Muju’s take on 2Pac’s I’m Losing It has that extra oomph to cause your buddies shaking the whole carriage of your 4×4 and have your drink toppling over from the dashboard and all over the front passenger seat. Listen with care.

Frankly, I don’t really understand the artist or the song’s titles, but who gives a shit. This is one of most deliciously experimental submissions of this year so far, taking Southern blues and mixing it with squelchy neurohop. It’s as humidly Louisiana swamp wet as it is futuristically designed. There are as many foley sounds in this as there can be ridiculous genre-names… Neuroblues? Neurorleans?? Swamp-hop? List goes on…

Championing his unique wobbles, low-pass drums and general unorthodox presentation of sounds, DFNKT gets three of the top 15 spots in this year’s first 100 submissions and there’s good reason for that. The flipwork on the drums are amazing, the accents are unexpected, the basslines are fucking heavy and the style is unique enough to be instantly recognized. I don’t think it’s safe to say that DFNKT is the most talented producer in this challenge as there are so many bright minds involved, but what he does definitely has enough hype encrypted inside it to makes it safe to say that to an extent, he pwns OWOT.

With an intentional or unintentional pun, All Good’s submission is equally Haunted as it resembles the title’s track. Overall, this is something of ghostly neuro garage proportions, something you’d wanna hear in an abandoned warehouse party where the guest list is spectral and the smoke-machine sprays chimes in the form of fluorescent gold dust in the airwaves as they cross paths with the rays of early morning dusk peeping through the cracked walls.

Somewhat of a superstar when it comes to OWOT challenges, DFNKT steps into the pit with an outrageously different take on the whole bizniz with the help of Visceral. Taking a few lines from Nas’s The World Is Yours and turning it into an ever-so-ignorant 15-ton bassweight extravaganza, Charge takes the 808 and laces it with pressure cooker bombs, causing serious damage to any window near your woofer.

The almost unknown producer, H&F solidly took part in this year’s challenge, providing a track for all of the past 5 weeks. This one from the 2nd week stands out with a brilliant aesthetic of its guitars, positive glitch-hop funkiness and dutty neuro LFOs; it sounds like a slightly more evil of Gramatik’s Age of Reason.

I might be biased by picking this one as this classic has a lot of fucking pull in my books. But even the prospect of a neuro version of this already banging tune is enough for me. Nevertheless, Prophetic does a pretty decent job of making it different enough from the original while keeping the groove and taste of what makes the original so amazing. This one definitely has enough pump to cause a few moshpits, bass quakes, riots and roundhouse kicks all over your local club.

With an immaculate sense of drumwork, Sippoer’s Instinct brings the ruckus in the form of experimental digital garage where rhythms evolve ever-so-slyly 2-stepping their neurotic ways in and out of the soundscape. It’s refreshingly different to the banger neurohop style common in OWOT and it has a perfectly graceful balance of mellow and heaviness.

Trying to avoid fanboy-dom but here’s another one from DFNKT. It’s just that he has the ability to bring this techno submission to the table and still make it fitting to the neuro sound. I’ve been a big fan of neuro techno ever since I heard Osanno’s Time Streches, some of Jon Hopkins’ heavier stuff and SIKADA’s neuro ethno techno sound, but there’s very little of it around. ‘This’ has it in pretty good measures and it’s a refreshingly different track in this year’s submissions.

OWOT-all-star galore over here, three of the 2015/16 underground champions of neuro music come out with Third Impact which should technically have Noisia shitting his pants on his next radio show. It presumably takes KEOTA’s melodic know-how, Vyjl’s insane understanding of ambiance and low-fi aesthetic, and Sine Twist’s glitched-out sense of groove and boils them in the melting pot into this neurohop madness. Even if I got the dynamics of their roles in this track wrong, they have collectively met those characteristics, creating this gonadful composition. 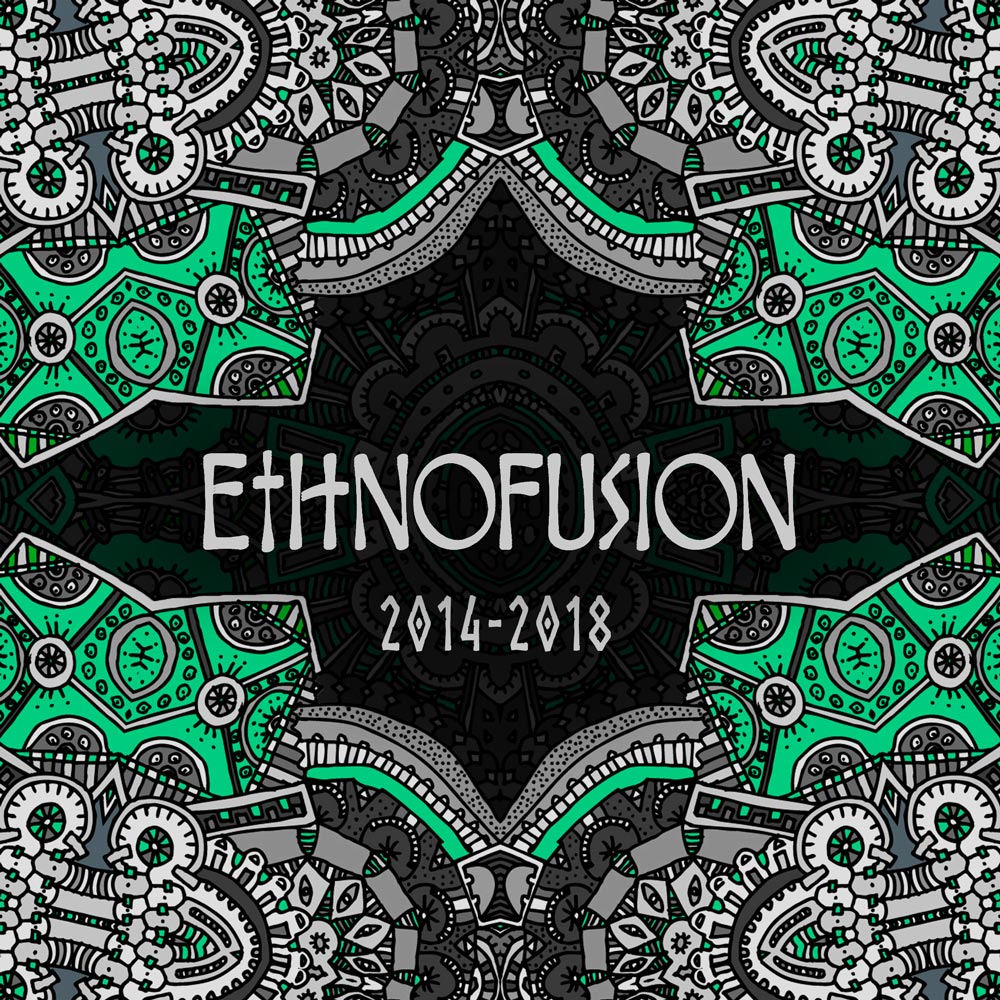 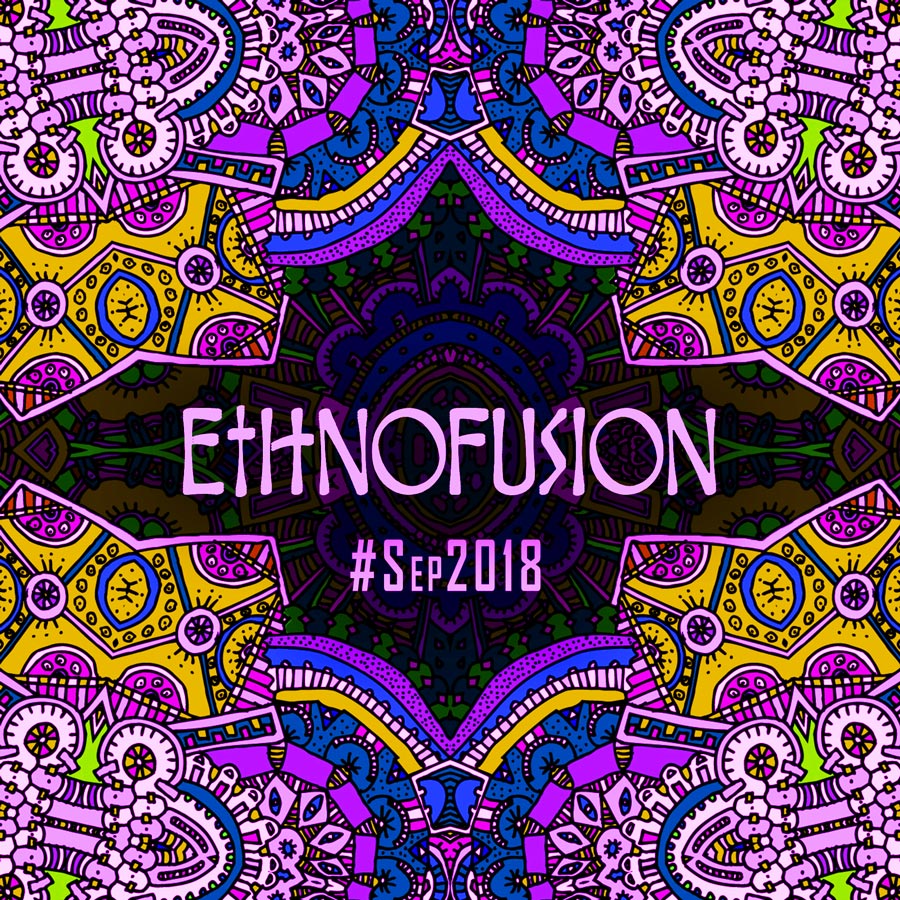