Kicking off 2016 in style, the Himalayan division went on the road with full force, with a line-up featuring Cultivation along his band The Himalions, as well as Baxtak, for a three day tour playing in Pokhara, Nepal. Two of these shows were held in the street at Halanchowk, the busiest intersection in Lakeside Pokhara, and the rave that ensued had it all from bulls between the truck-stage and the crowd, plentiful police appearances, conscious roots n bass music and general New Years celebration.

The tour is heavily documented and footage from it will be used in the opening music video of Cultivation & the Himalions’ “Plains, Hills & Mountains” upcoming album. 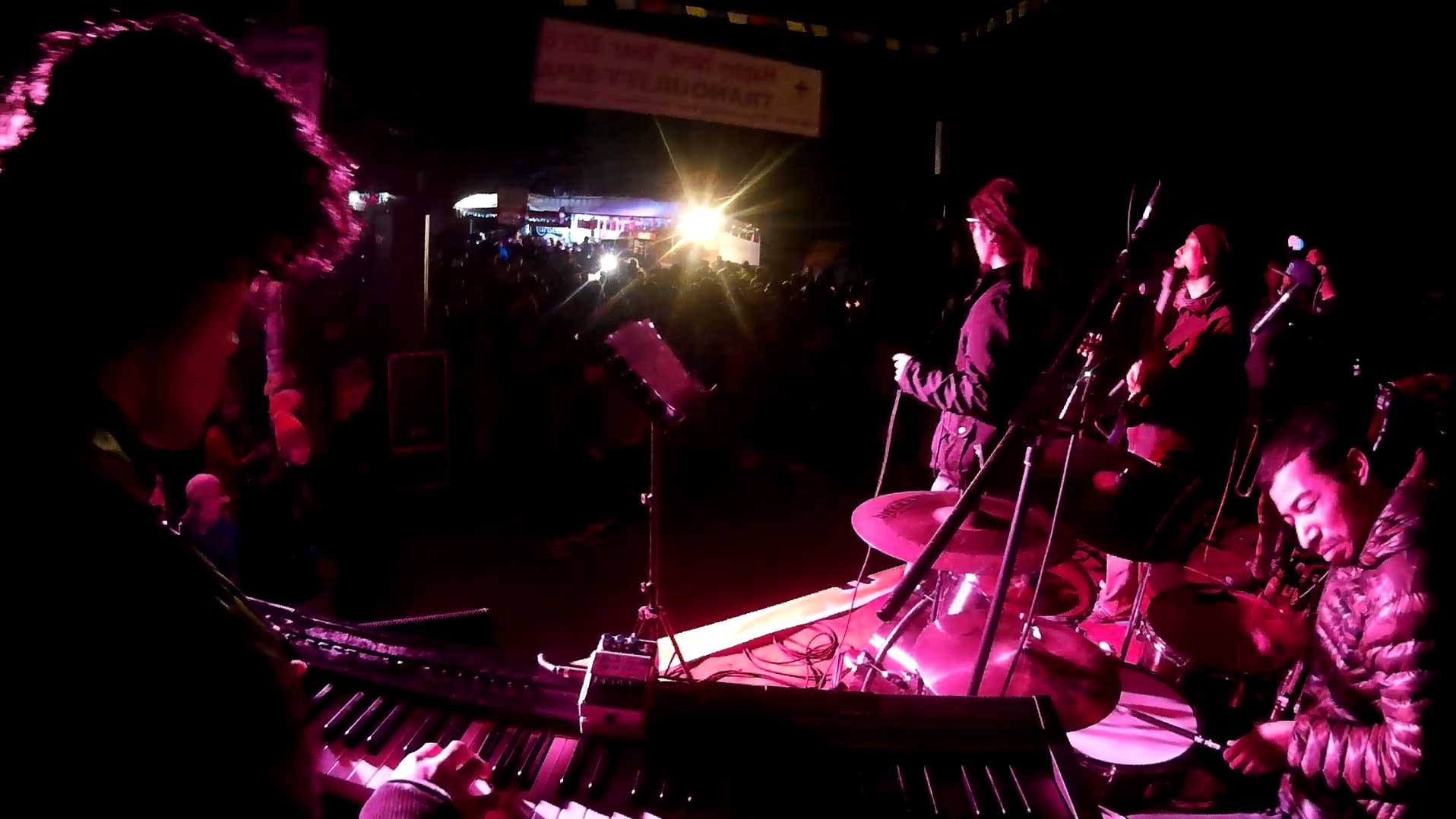